We may be less religious, but is there more to the story? 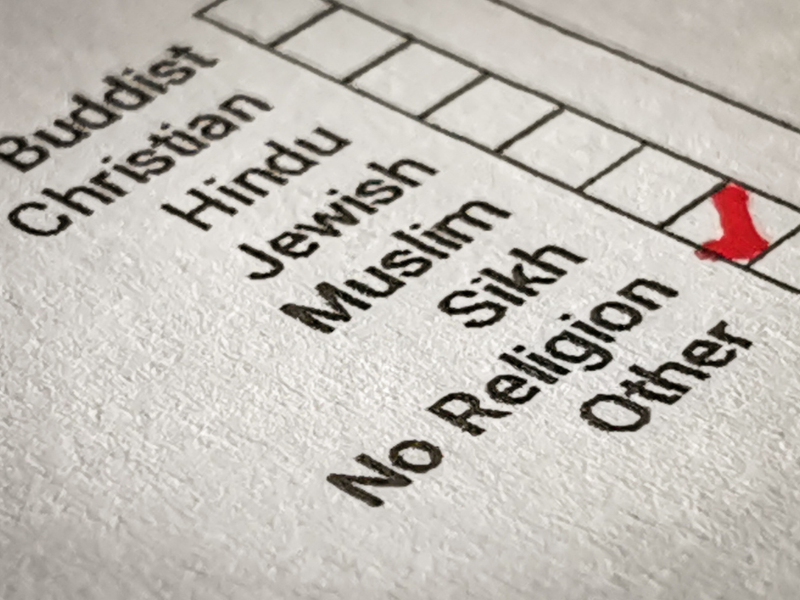 MESSAGE FROM THE CEO:

“Abandoning God” and “Losing our religion” are just a few of the headlines I have seen since the release of the ABS Census data for 2021. Everyone has reported on the increasing numbers of Australians ticking the ‘no religion’ box (from 30% in 2016 to 39% in 2021), and of course, the fall in numbers of people identifying as Christian (from 52% to 44%). These changes continue the trends we have now been seeing for decades, and include increasing numbers of those identifying as Hindu, Islam and Sikh.

What is going on under the surface of these changes? Is there more to the census story that needs to be told?

On a recent episode of The Drum, Dr Liz Allen, demographer and social researcher, described the data from the census as like a big “census family photo”. This is a great analogy. I think most of us can identify with the ‘happy family’ photo at Christmas, or some other family gathering, and we know there is often so much more to the family story that sits behind those smiling faces.

The census tells us something, but it doesn’t tell us everything. It is easy for the ‘no religion’ category to be understood as no faith or no beliefs, and therefore to conclude that there is a growing secular ‘family’ in Australia. However, the ABS describes the category as including ‘Secular Beliefs and Other Spiritual Beliefs and No Religious Affiliation’. This is a story that is about more than religious affiliation.

How are we to understand the relationship of Australians to spirituality in this context? In their 2017 report, McCrindle Research noted the increasing numbers of Australians identifying as ‘spiritual but not religious’[1]. More recently SHA released The Future of Spiritual Care in Australia: A national study on spirituality, wellbeing and spiritual care in hospitals, with data from a survey of 2,501 people from across Australia and four focus groups. The results break down the myth perpetuated in conversations, media, and policy across the nation that Australians are not interested in spirituality.

These results are significant at a time when people are experiencing increasing mental health issues that have only been exacerbated throughout the pandemic, as shown in the ABS National Study of Mental Health and Wellbeing.

A recent article in The Australian was titled, “We’re mentally unwell and losing our religion”. It is worth considering whether there is a correlation between these two phenomena, an idea that has been explored in-depth by Dr David Tacey in his book Gods and Diseases: Making sense of our physical and mental wellbeing. There is hope in the growing attention given to spirituality. If, as the data suggests, spirituality offers peace, values and purpose, and it is connected to peoples’ mental wellbeing, then surely this is an area that needs further investigation and investment.

This investment is needed as part of the current reforms happening across aged care, mental health, and the healthcare systems.

We continue to call for action that will make healthcare whole.
[1] McCrindle, M. (2017). Faith and Belief in Australia: A national study on religion, spirituality and worldview trends. Retrieved from Baulkham Hills, Australia: https://mccrindle.com.au/wp-content/uploads/2018/04/Faith-and-Belief-in-Australia-Report_McCrindle_2017.pdf 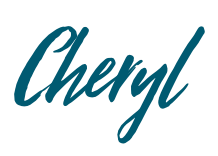